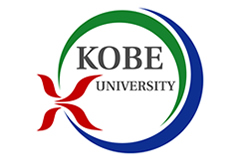 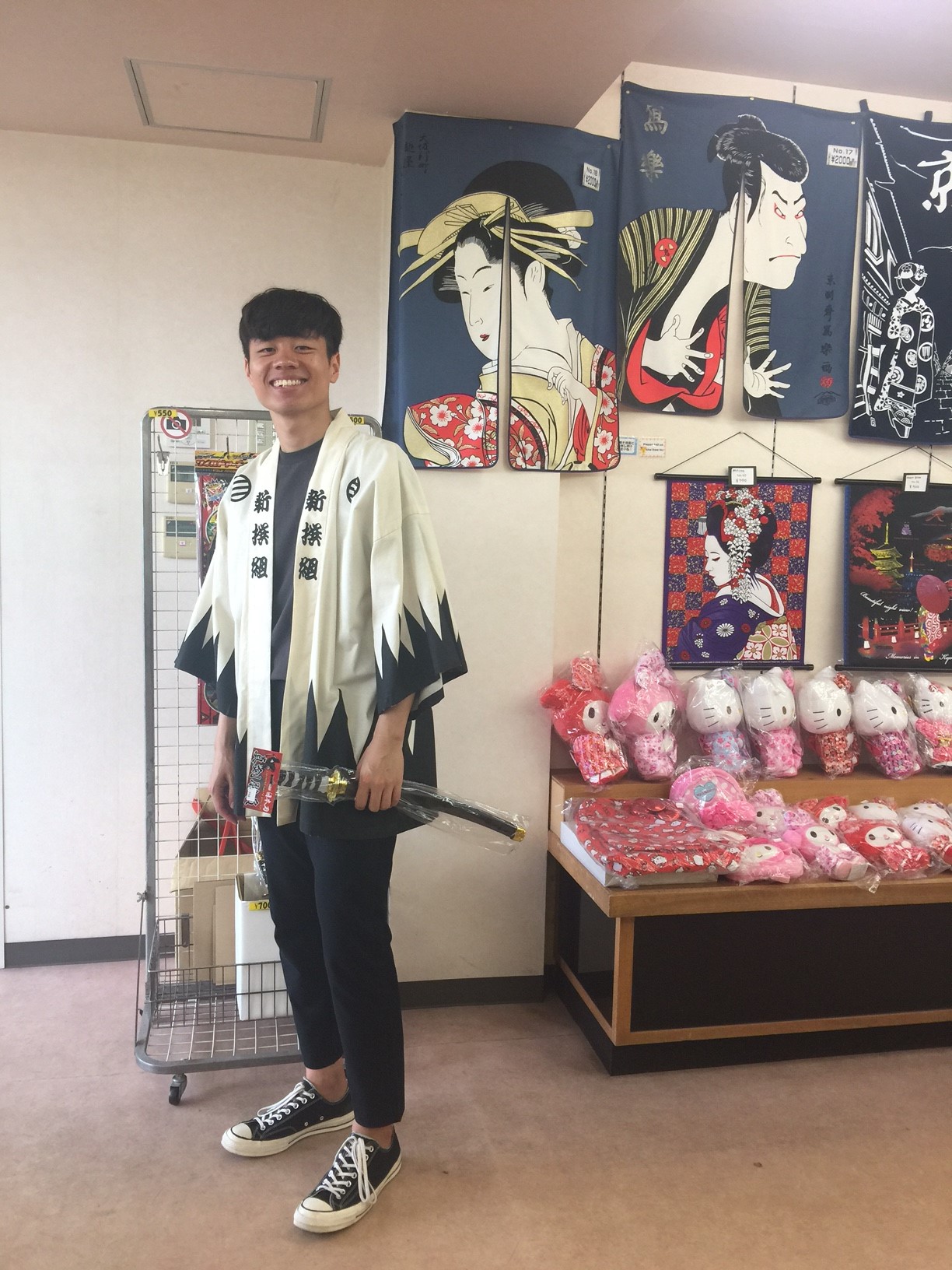 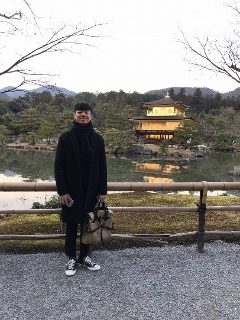 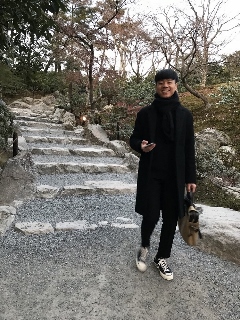 I can proudly say that I have accomplished many goals while on exchange.
Firstly, I have considerably improved my Japanese language abilities. Indeed, I only started studying Japanese in January and came to Japan in April of the same year; it is no secret that my abilities were not then to the highest level. Indeed, as I had studied Japanese for no more than three months when I first entered Japan and merely getting to settle there was a major hurdle. However, I got more comfortable with the language while proactively taking part in Japanese-language courses offered at Kobe University. I managed to further improve my abilities by taking yet more difficult courses for my economics major held entirely in Japanese.
Also, I have broadened my horizons by engaging in more interactive human relations. I can now reflect on the fact that when I was in Korea, I had a tendency to think like all the others around me, causing me to have a more than narrow field of view. I am fortunate enough, however, to have been to Kobe University and to have met with new friends from a variety of countries. I was able to get rid of most of my prejudices as I spent more time with them.
After completing my exchange at Kobe University, I first of all plan to graduate my home university in August of this year. I will use the remaining seven months until then to further improve my Japanese language skills and try and obtain the N1 (the highest) certification of the Japanese-Language Proficiency Test. After attaining this goal, I am planning to go back to Japan and look for a job there. The two companies named Nitori and Muji are particularly appealing to me who enjoys home furnishings; they are therefore at the top of my list of preferred employers.