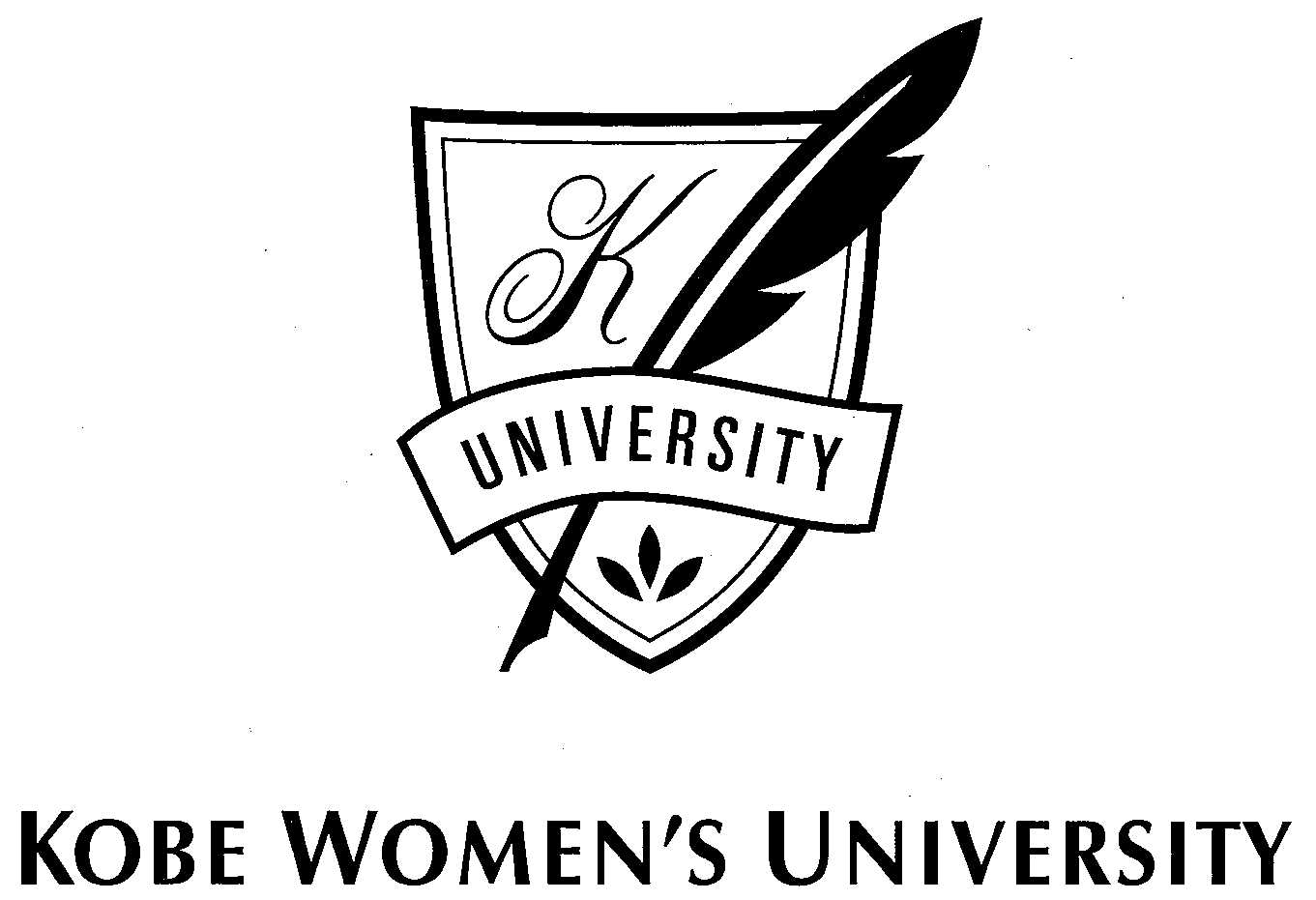 The reason why I decided to study in China was because I met two students who had come to study in Japan. I was in the same dormitory as them, so we talked a lot. To tell the truth, I did not have a good image of China, so I had no plans to go to China to study. But when I was talking with them, my image was overturned, and I became interested in Chinese people, streets, food, etc. The purpose of this study in China is to improve my Chinese language and gain a broader perspective.

I am not only studying Chinese, but also having many experiences with other international students during this study abroad period. For example, we went to eat Northeastern Chinese cuisine and went shopping in the famous downtown area "Beijing Road" in Guangzhou. Doing something together like that brings our heart's distance closer. It is also a very good time to learn about different cultures.

When I decided to study abroad at South China Normal University in China, I was only thinking about studying language and I was not worried about other things. However, after my study abroad life started, I was shocked by various differences between China and Japan, such as food, people, life environment etc. I realized that I have to be more active. I tried to start conversations, expand my circle of friends and understand cultural differences. I actively took optional classes in the afternoon. Even though my Chinese level was poor, I was able to learn Chinese culture and have various experiences. I had thought studying abroad would improve only language ability, but I realized that wasn't true. My way of thinking has changed greatly and I have become more willing to take on challenges and accept cultural differences. I had never thought study abroad would help me grow as a person this much. I hope that I will be able to have a job that allows me to work with people from all over the world and keep in touch with friends that I met during my study abroad experience.