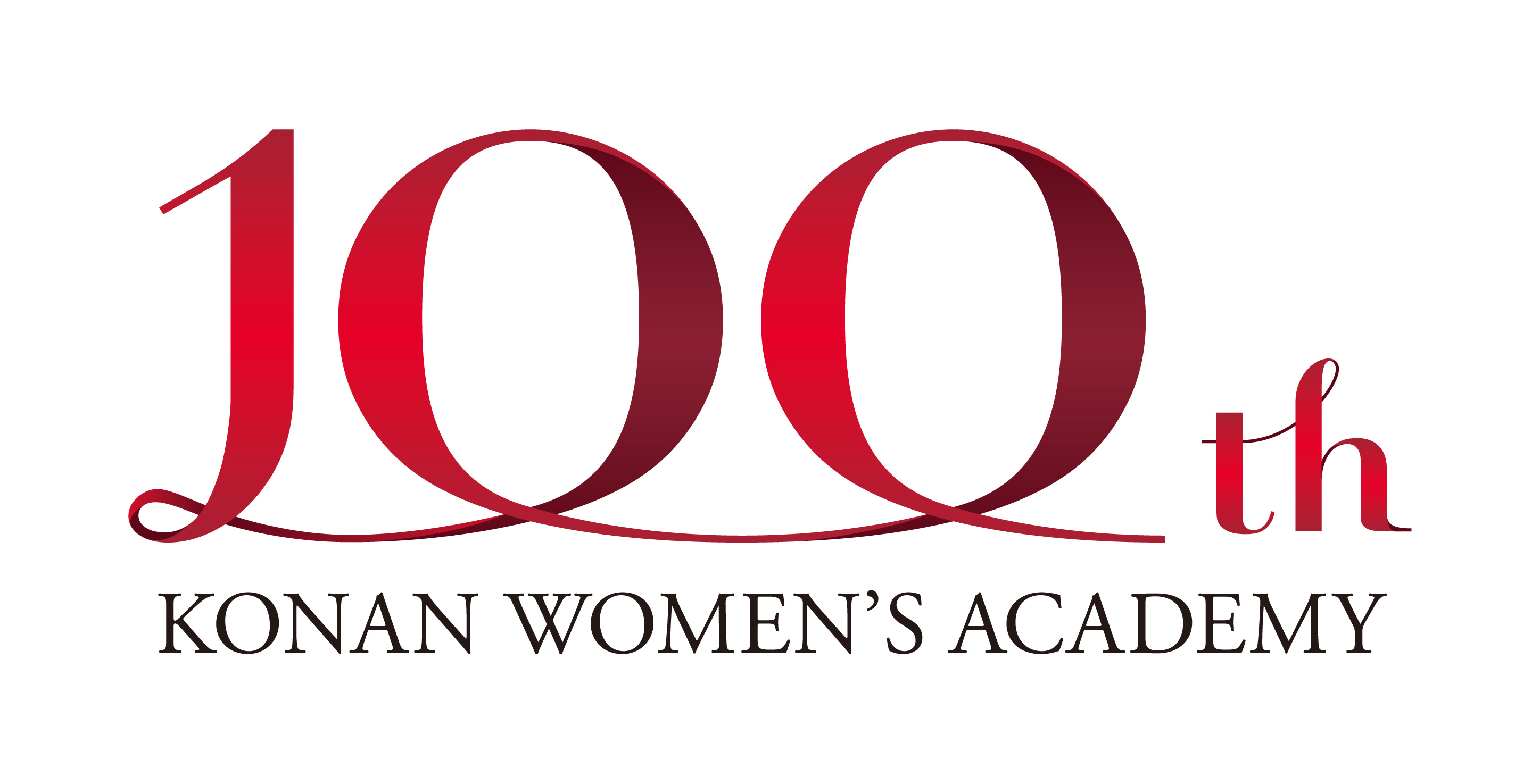 I was interested in Japanese culture and also took many trips to Japan. So, I learned Japanese naturally and went to Japanese studies as I wanted to learn Japanese language and culture when I went to university. I had been to Japan many times since I was in middle school, but I did not have many opportunities to communicate with Japanese people. I wanted to know what Japanese people of my age were doing and what is similar to Korea. I thought there must be a culture of living that is familiar to the Japanese but not familiar to foreigners except Japanese food and life that they talk on TV or information from the Internet. Meanwhile, the school was just trying to recruit participants in the short term study abroad program at Konan Women's University. I decided to learn Japanese lifestyle, unique culture, society, and many other aspects through this opportunity. I expected that having homestay experience during training would be very helpful to solve my questions. Also, I thought that I would get along with my friends from the same department that I was close to. I thought that my Japanese would improve a lot if I lived in the country. Because of this reason, I applied for experience of Japanese culture.

Among school programs, Takarazuka plays are most remembered. Japan's unique feminine drama is an enormous enthusiast, and is an impressive stage with its unique genre and colorful stage. It has been performed at Takarazuka Theater in Tokyo and Osaka , and only in Japan, and I heard that tickets are expensive and can not be easily seen. What we watched was a performance called Po's Clan. It was dealing with the story of a vampire, but it was a bit hard for me to understand the Japanese, but I did not get bored with the colorful stage and it was fun. Especially, it was a strange thing that women only appear in the drama. It was a really impressive drama. There was a time when we could cook dishes of Kansai region directly at school. There were two kinds of dishes: yakisoba and dango. One yakisoba was made with seafood and salt, and the other with pork and sauce. The only well-known Yakisoba in Korea is Sauce Yakisoba, so this time I first encountered Salt Yakisoba. The taste was much clearer and cheerful. I had never eaten before. There were two kinds of dangos; Mitarashi Dango and An Dango with red bean curd, which seemed to be better suited to Korean taste. Mitarashi Dango is also savory with salty flavored sauce. I made Japanese food such as takoyaki and sukiyaki even when I was doing homestay, but it was a better experience because I could make and eat with my friends.

Through this experience of Japanese culture, I could learn various lifestyle of Japan. I have learned various things from traditional things to places I can not easily access, like university life. Especially, I most remember homestay. I first knew that eating style only in Japanese animations or movies, or apartments that are common in Korea are hard to find in Japan. Many vending machines on the street are considered to have few kinds of drinks in Korea, but I was surprised to see that there were many kinds of vending machines in Japan such as cigarettes, books, and so on.
Recent news of bad Korea-Japan relationship has shown concern that the Japanese are likely to feel hostile toward the Korean people, but during the period, everyone welcomed Korean students warmly with open arms.
Based on my experience of various aspects of Japan, I will try to lead by promoting Japanese culture that is not well known in Korea, and I will study Japanese as well.