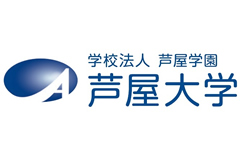 Ashiya University regards "living in vocation for each person" as the founding spirit. I was deeply impressed when I saw that sentence. I still do not know exactly what I want to do. But one thing certain is the fact that I am interested in the country called Japan. I would like to search dreams with Ashiya University in Japan. 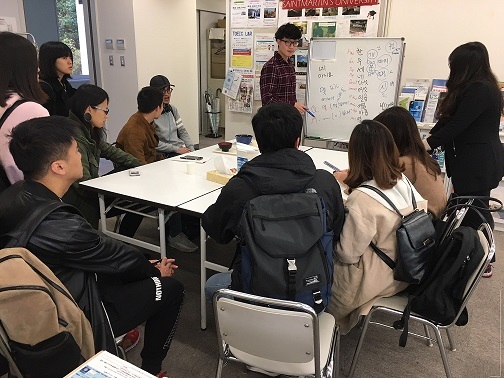 I am studying at Ashiya University, and also teaching Korean language to my friends. I am participating in "Foreign language gathering that is like a chatting during lunch time" called " CHATTO RANCHI（チャットランチ）", which is hosted by International Exchange Center. As a tutor of Korean, I am teaching the students, my friends, the basics of Korean. Not only Japanese students, but also there are international students from various countries. It is a wonderful and fun thing for me to meet and talk with students from various countries such as China, Vietnam, Nepal, and Singapore. I am glad that I came to Japan to be able to have such a great experience. I sometimes learn Chinese, English and Vietnamese as a student. Thanks to this language exchange program, I was able to connect with the people of different countries and hang out together. Spending time with them, I naturally knew the differences between each other's cultures and ways of thinking, so that I can get rid of my prejudice against their countries. Since I had no opportunity to meet people from various countries before, I was influenced by the mass media such as TV news and articles and accepted prejudice against the countries as they were reported. However, when I actually talked with Japanese and international students, I was able to know how actually they are. Recently, I think it is a lot of fun to know each other’s differences. 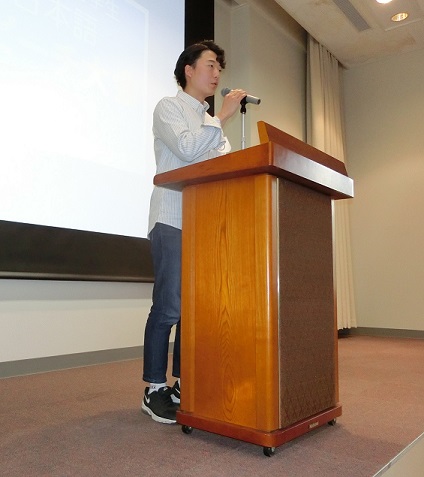 At first, I said I came to Japan to know about Japan, but I'm not really sure what kind of country Japan is yet. I think it's because I haven't had a lot of experiences yet and my exchange students period was too short. But instead, I came to know more about Korea. Korea looking outside was a better country than I thought. I sometimes learn some good part of Korea compare to Japan in university classes. There were many things that I didn't know. But to tell the truth, I was not interested in my country. There were only Koreans who were dissatisfied with Korea around me, and I felt bad about my country too. However, the study abroad life taught me that it was wrong.

I think that this study abroad was only half success. There were two reasons I came to Japan. The One is to learn Japanese, and the other thing is knowing Japan. I think I have accomplished to some extent in "learning Japanese" but to be honest, I still don't know what Japan is. It may be impossible to understand other countries completely. But what is certain is that the study abroad life that has shown me a wider world will have some impact on my future. It can be asserted that it is a positive influence surely at all.