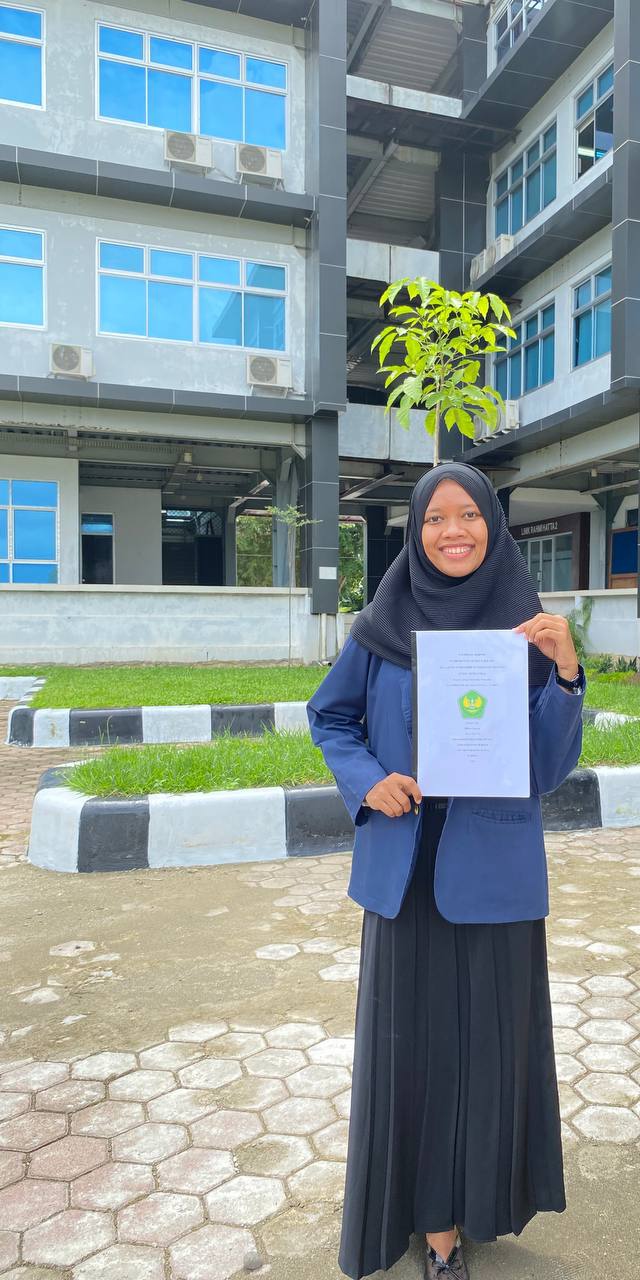 My name is Milenia Sevtiani, but people usually call me “Nia”. I was born on December 28, 1999 in Bekasi, West Java, Indonesia. I’am a student of the Japanese Literature at Bung Hatta University, Faculty of Cultural Knowledge in Padang, West Sumatra. I’am writing this essay to apply for the HUMAP scholarship.

As we all know, Japanese culture is interesting and very unique in it’s own way. That’s why I’am very happy to be able to participate in the exchange students program at Sonoda Women’s University in Prefektur Hyogo. As a Japanese literature student, I think this will be a great opportunity to directly experience Japanese culture and also as a way to directly learn Japanese so that I can speak like a Japanese person.

"Hyoki" is one of the subjects taught in the Japanese Literature. During the first semester at Bung Hatta University, there was a class called “Hyoki” in which I learned about “Kanji”. "hyoki" is a course on teaching the letters "kana" and "kanji". In this course, I studied about how to read, write, and also the learn the meaning of each Kanji characters. Kanji is very different from Alphabet, as there is a specific meaning and reading in each characters depending on how we write or pair them with another Kanji. This is what makes Kanji really interesting. Other than Kanji, there are also a lot of things that took my interest about Japanese culture. Which is why I want to deepen my knowledge about Japanese culture, and in order to achieve that, I need to improve my Japanese.

During my time studying in university, besides kanji I also learned about Japanese grammar, conversation, listening comprehension, and lot of other things. I took part in the N4 japanese level test and passed with 143 points out of 180. This year, I also took N3 test to improve my Japanese proficiency level. By studying directly in Sonoda Women’s University, I hope that I’am able to improve my Japanese grammar, conversation, listening, etc, so that i can speak Japanese perfectly just like a native Japanese would.

There are lot of things I want to know about Japan, such as the daily lives of a Japanese students and how Japanese society works by experiencing it first hand. By participating in this student exchange program, I hope to be able to realize those things that I want to know about Japan. My mother once told me that knowledge and experience are the keys to success. By studying directly in Japan, I hope that I can study and gain more Japanese knowledge and experience that will lead me to success in the future.
This concludes my essay.