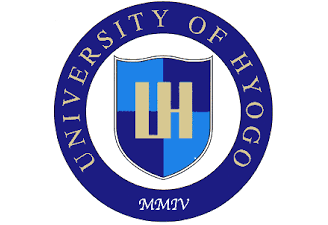 The reason why I decided to study abroad in Japan was because Japanese social problems were similar to Korea, so I wanted to study about them. Because I was interested in issues such as the concentration of population into the capital city and the disappearance of provinces due to low birth rates. Since Japan had encountered this problem before Korea, the related policies were more detailed than Korea, so I wondered what it would be like to have such a policy in Korea. From this point of view, I decided to study in Japan because I thought that an understanding of one country's policy or system could develop another country.
The purpose of studying abroad is to study programming with multiple majors, so I want to understand the economic situation through data analysis. Currently, there is a huge change in raw material prices due to the war between Ukraine and Russia, so I hope we can study how it is affecting the Japanese economy. Also, if I can take classes in other departments, I want to improve my skills by studying data analysis.
And I don't think there are many opportunities to get along with people from other countries. I want to meet someone who can keep in touch even if I go back to Korea.