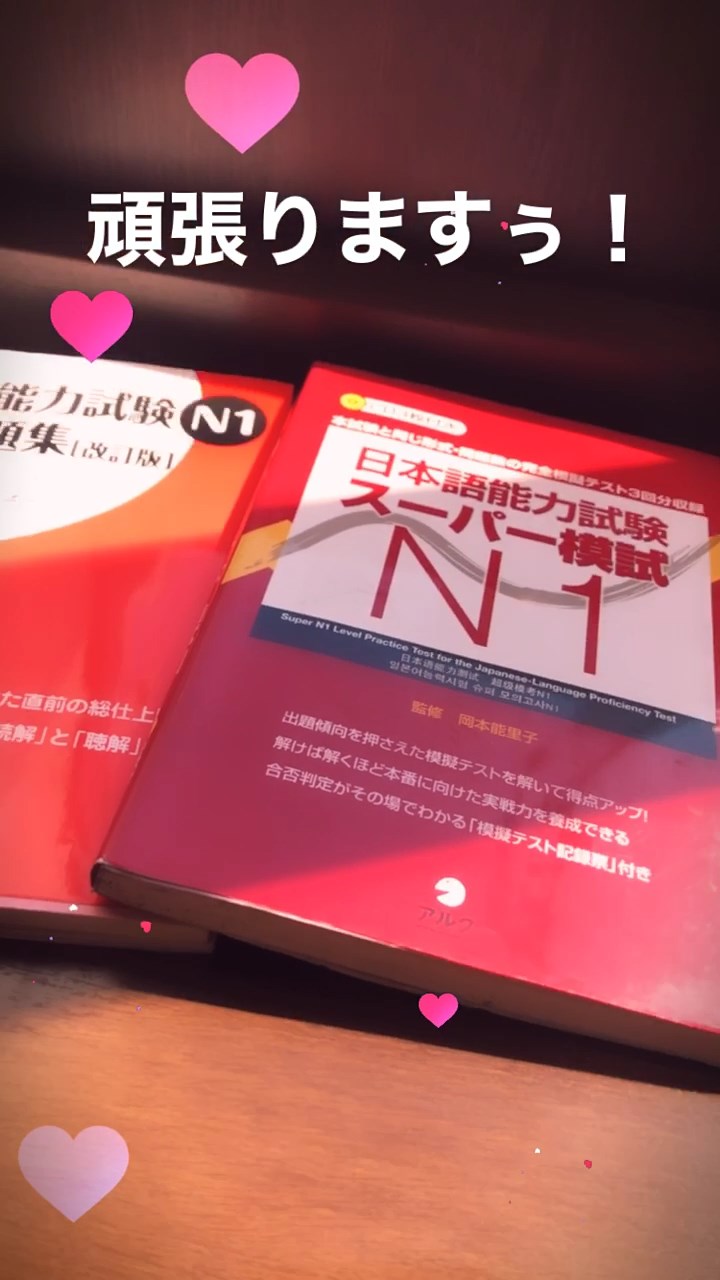 First of all, the reason why I wish to study abroad is that I have a lot of interest in Japan. I think the Japanese class that I first encountered when I was in high school helped me to study abroad.
It was interesting to learn basic Japanese expressions, starting with Hiragana and Katakana, the Japanese character systems. I started to get interested in Japanese thanks to this class. Since then, I started to study Japanese by myself, but the deeper I studied, the more difficult it was. However, I did not give up and wrote down words and expressions several times, memorized them, and used them in applied conversation. I studied Japanese steadily using my time before studying abroad and military service including college life. As a result of continuous efforts, JLPT(Japanese Language Proficiency Test) at N2 level, and the JPT(Japanese language proficiency test conducted in Korea) score of 780 out of 990 points. I may think that these Japanese scores are enough, but I still think they are not enough.
So I chose to study abroad because I thought going abroad would be the most helpful for Japanese study and conversation. As a Korean student studying at Hyogo University, I am still studying Japanese to pass JLPT N1 and improve my speaking ability in a wider field. With this study abroad opportunity, I am looking forward to many activities such as speaking Japanese and interacting with many people.

At first, I decided to study abroad for the purpose of thorough study and meeting many people during my study abroad period. However, I could not go to university and listen to classes directly this year because of COVID-19.
I could not meet my friends from the same university.
However, the tutor system hosted by the university helped me the most in my university life. Thanks to meeting my senior graduate students, I could get support on my university life
Also, I worked part-time during the university semester, and it was an opportunity to learn directly about what social life is like and to relieve my parents' financial burden.
Looking back, there were things that were lacking in my experience, but most of all, I was able to make use of my major and Japanese language and meet important university people and people from outside of the university.
I think this study abroad will be the most enjoyable period for me. I will remember all the things that happened to me and all the hardships would be something that I could learn from.

I could not say that my study abroad period was is perfect because of COVID-19. However, above all, I was satisfied with being able to finishing my study abroad without any problems in my favorite country, Japan.
During the year I studied abroad, there were times when I felt both uneasy and happy.
However, I had the opportunity to speak directly about the Japanese language that I was interested in, and I also had the opportunity to improve my communication skills. I also met many people. Thus, this year was a very important time and memory for me.
Also, I experienced the food that I only saw and the culture that I only heard of, and before I it became more interested in both.
In the future, I would like to make use of my major and minor in order to make my dream come true and by being hired in a company in Japan.