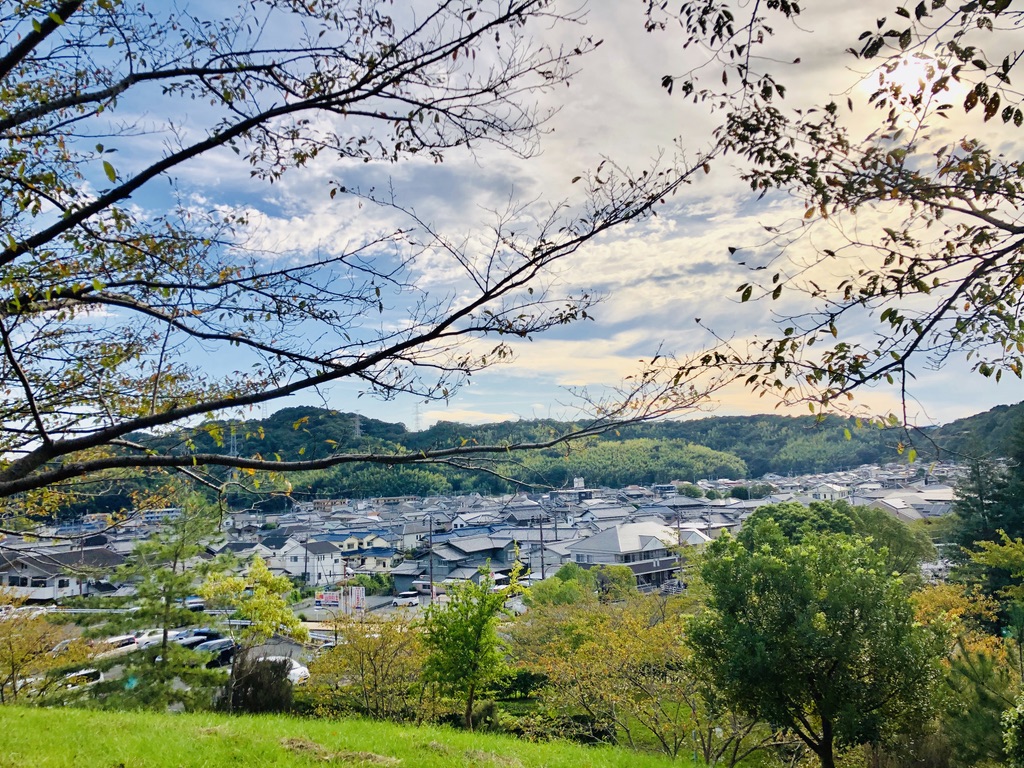 Since I entered college, I have been majoring in Japanese. Although there are so many Japanese conversation lessons, I speak Japanese involuntarily. Therefore, for the sake of prompting myself to speak Japanese, I went to Japan and put myself in an environment that I could only speak Japanese. If I can speak Japanese better, I will be able to share a lot of things with other people in a different way of communication. Besides, I am eager to travel in various countries and come into contact with diverse knowledge that is the reason why I went to Himeji Dokyo university to apply for the exchange program.
During this exchange study abroad, I want to acquaintance Japanese’s society culture and the history of the Sengoku period in Japan deeply as well as cultivate my language ability of Japanese. In addition, I want to know more about various values, ideas and cultures that I have never met before. 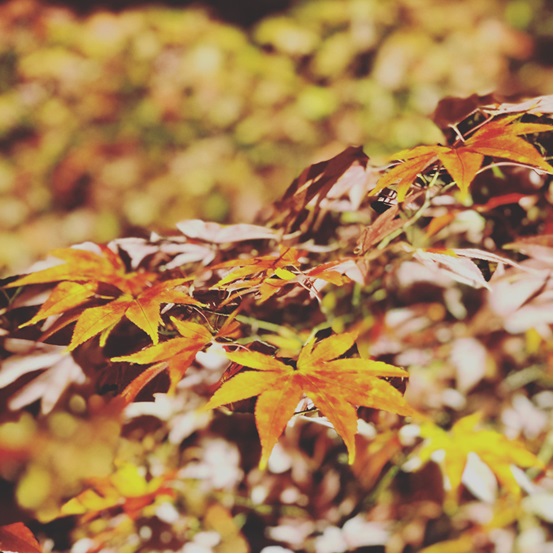 Times passes quickly.The new term is also going to begin.Looking back to the past half year,it is very important to my whole life.When I came to Japan at the beginning,I just wanted to improve my Japanese.But after I had living alone for half a year,I also learned about how to live on without parents' help.
It's not easy for me to study abroad in Japan.It took me a lot of time to get used to live in Japan because I was not very familiar with Japanese and the culture when I came to Japan.Living alone in Japan also made me learn how to cook.The past half year bacame a wonderful experience that makes me thoughtful and optimistic to the future.
There is only half a year left but I want to go to travel and make more friends to enrich it.I think it is an unforgettable experience in my whole life. 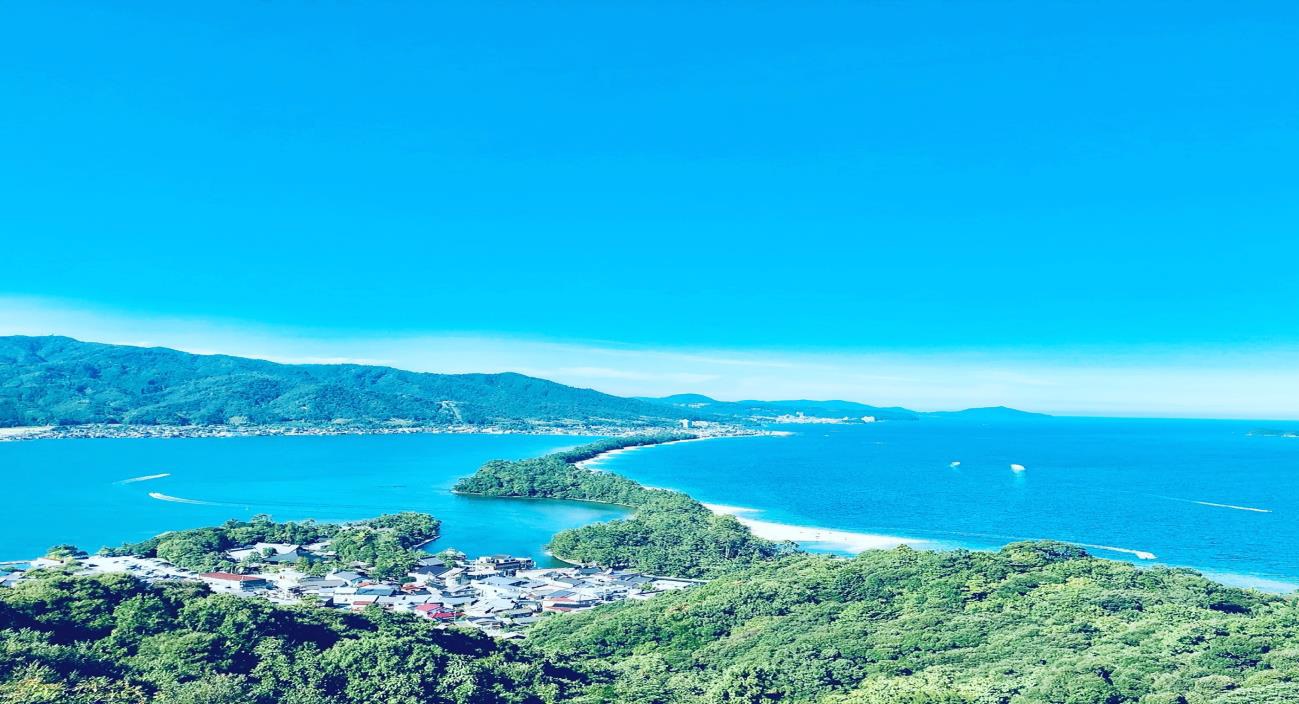 When I realized it, it was a year in no time. I still remember clearly what happened when I came to Japan.
Due to the new Corona various, events were unavoidably canceled, but from May, classes resumed smoothly in the form of distance learning, and new learning patterns began, which was quite fresh. Not only did I learn more natural Japanese, but I also took a wide range of classes such as law, economics, and psychology. Thanks to that, I was able to acquire knowledge other than Japanese.
During the year of studying abroad, I tried various things that I couldn't do. For example, trying on archery and kimono. I finally tried a club activity that I had never participated in before. Kyudo is a competition in which you shoot an arrow at a distant target and hit it at the center, but it is very important to learn etiquette as well as whether to hit the target. As an activity, you should not neglect the non-competition parts such as cleaning before and after the practice as well as the practice. Thanks to that, my understanding of Japanese culture has deepened.
I came to Japan and visited various places. There were countless spots such as Himeji Castle, Kinkakuji Temple, Kiyomizudera Temple, Amanohashidate, Lake Biwa, and Itsukushima Shrine. Amanohashidate was particularly impressive. I should be tired from riding the train for about 3 hours from Kyoto, but the beautiful scenery healed my body and soul.
Looking back on my year-long life, it was quite fulfilling. This time, the vortex of the corona greatly disturbed people's lives. I am also worried about the future. However, this year's study abroad experience will surely have a great impact on my life. I am waiting for the day when I will return to a country where I have accumulated many memories of Japan.