I knew this international exchange program by the document about Japanese major from my(second-year)friend before I started my college life. At that time,I wanted to get out of my comfort zone and get in the bigger world that I have never stepped into after getting into college. Thanks for the help my friend,I got to know this international program.When I get general idea of this program of Himeji Dokko University,I was very interested in it. From that time,I had been preparing for this program by working hard in studying and club activities. I also participated in contests of Japanese and English.

At the beginning,the purpose for studying aboard is to get into a bigger world,but when I started to study Japanese,I got more and more purposes for studying aboard. When I was studying Japanese,I got a crash of KinKi Kids,especially Koichi Domoto,a member of this group who born in Hyogo. Because I wanted know the place he born in,I wanted to study in Himeji. What's more,I like comedy dialogue and Kansai dialect,so I wanted to watch the comedy dialogue of my favorite comedian team,Wagyu in Yoshimoto Theater for at least one time. Last,I knew that I had a chance to get HUMAP scholarship. If I got this scholarship,I would nearly have no trouble with the fee. It may allow my parents to have less pressure. For the purposes above,I decided to study in Himeji Dokkyo University. 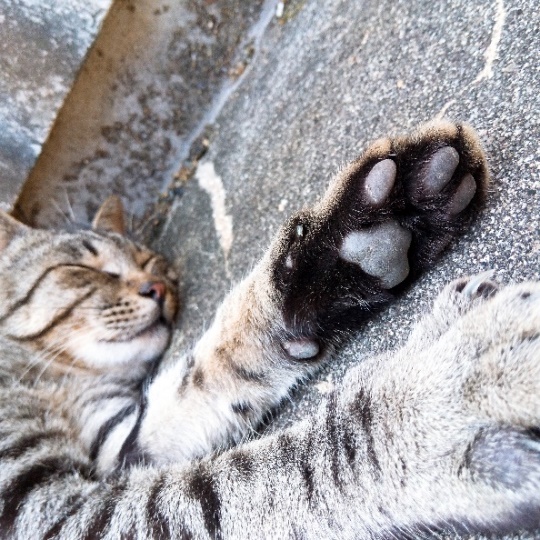 Thanks for HUMAP scholarship,I had no trouble with money and I could travelled in many places. My favorite place is Fukuoka. First,I went to the island of cats,Ainoshima. I had a great time with the pawn balls of cats. An old lady near the ferry was very kind and talked many things about cats. And you can see cats everywhere while walking through the island. I was so happy that I wanted to spend my life there with cats. Besides the island of cats,I also went to the zoo.That was a hot day. Even tigers laid on the ground. But thanks to that,I could see animals that are different from the animals that I see at usual time.

Although I went to many places and had a great time,the kindness of Japanese is the thing that I will never forget. The literature professor asked us,the international students to spend a day in his house. When having lunch with us,he explained to us how to eat Sukiyaki without having his own lunch. He just explained to us and asked us to eat. What's more,hi said that he can help us to check our graduation thesis. We are just international students. He doesn't need to do this for us! I was very touched. So, after I go back to China,I wanted to keep contact with him by writing letters. Then I will try my best to study to give him in return. 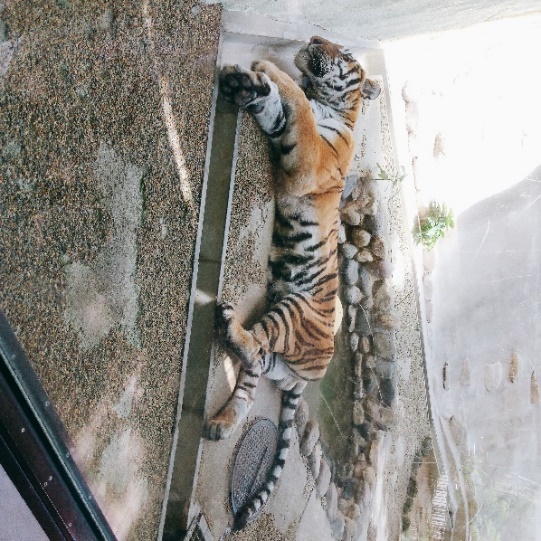 During this year,I have tried many things that I have never done in China. It was my happiest moment when I succeeded. In China I was afraid of having a speech in front of people and I seldom did this kind of things. However,I participated in a speech contest. I didn't speak very fluently,but I calmed down and finished the speech. Just like this speech,it was the first time for me to write reports and have presentation as well. By doing these things,I found out the way to write and search,especially about Japanese literature. The happiest moment is when I did my first presentation in applied linguistics,although I was nervous,I was praised by my teacher. He commented that my presentation was amazing.

I am about to become a fourth-year student in September. I think a lot about my future. My future goal is to get into the graduate school in Japan. Through this year,I found out that my knowledge is not enough to know the world. Therefore,I want to study more things in the graduate school. This is my biggest goal. I have 4 small goals to achieve this biggest goal. First, I have to finish my graduation thesis because I must send my graduation thesis when applying a graduate school.
Second,I must get 100/120 in TOEFL for the reason that English is important for application.Third,I have to write my study plan. Last,I need to take the GMAT test because having great scores in this test allows me to get into the MBA schools. Actually,I have many things to do,but I believe that the experience of studying aboard would be my refreshment when I get tired.